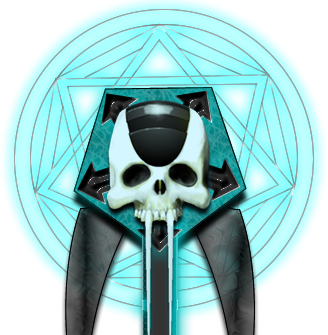 I’m a software developer by both trade and by hobby. I grew up in Kingwood and have lived here for about 35 years. Kingwood is a decent-sized suburb to the north of Houston, about 20 minutes away. It’s a nice place, lots of trees all over the place and is about 50 years old. I used to greatly dislike it when I was in my teens and 20’s, but I attribute that to be young. Now that I’m older, it really isn’t that bad of a place. The town has grown quite a bit since then, with more restaurants, shops, and things to do. Currently, I’ve got a house with 3 bedrooms, and I’ve got my brother and sister living with me. We get along well, and we don’t have to deal with girlfriends/boyfriends or kids, so it is a pretty drama-free lifestyle. I’m also close to my friends who live here or close by. Some friends have dropped off the radar and we see them once or twice a year. That makes me sad that we’ve fallen away, but they have their own lives with their wives or kids and their jobs. I’ve reached the age where sometimes my friends pass away, some to cancer, some to suicide, some to accidents… but not yet to the natural causes of age. I hope to live long enough to get to that stage. It’s life.

For about 25 years, I’ve been interested in programming in different languages for different projects. I’ve made the beginning of websites but haven’t finished anything of note - and indeed not anything of commercial success. It’s a bit frustrating, to be completely honest. I guess that might be a side-effect of being bipolar; you can always start a new project but lose steam, and it gathers dust in the corner. For instance, I’ve made the tinhalo site at least 12 times over. This iteration uses Hugo, but I’ve done it in javascript, dotnet, ASP, and PHP. I do like to pick up new programming languages, but never does anything seem stable or easy. Most of my adult career has been about bouncing around programming jobs, so I’m now at this new one. It’s been an interesting couple of years since ‘two weeks to slow the spread’ has given me the chance to work from home full-time and I’ve been spoiled by it.

I’ll pop some more on here later, but here are some of my links

Kingwood, TX - a suburb to the north of Houston